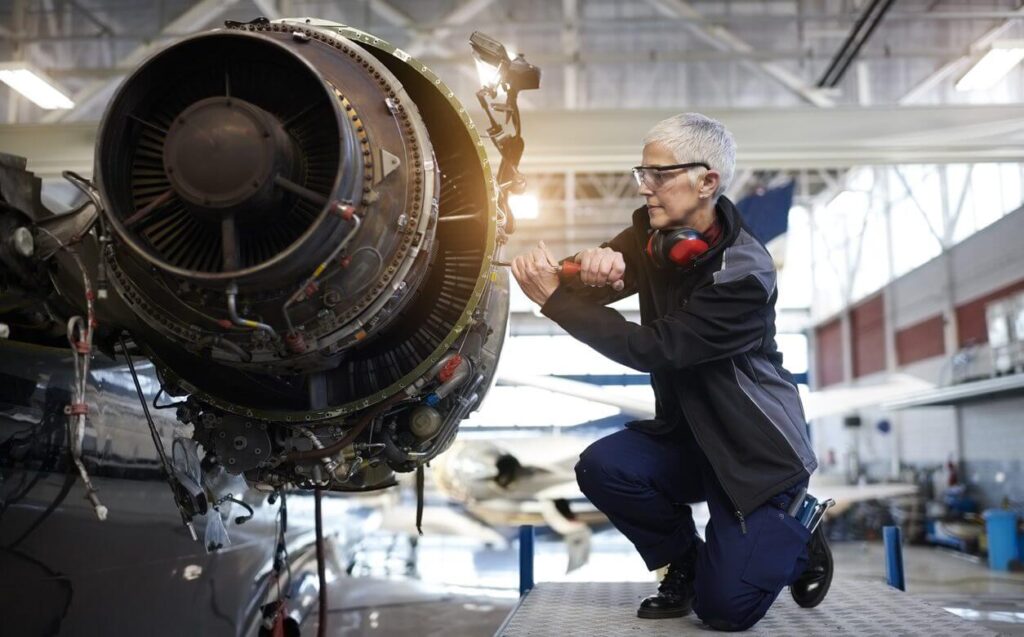 Do you know what exactly the Aerospace AS9101 is? Well, if you don’t, we’ll help you find what it is and how important it is. ISO standards have been there for quite a while, but they have become popular in the past few years.

In general, ISO standards are a set of guidelines or requirements that have to be met either by the supplier or manufacturing company. Such ISO standards signify a good reputation, reliable products, and business processes. The Aerospace AS9101 involves requirements, needs, or guidelines the certification party has to follow. The registrars have to follow such a procedure to ensure everything is going perfectly during the audit procedures.

It’s quite essential if you belong to the aerospace, defense, or space industry to follow such standards. The AS9101 includes a checklist that includes certain requirements from the AS9100 assuring product quality, safety, and integrity. There have been various revisions in the AS9101 standards since it rolled out.  AS9101 was first published or rolled out in early 2000. It basically included what points you need to involve and how to present the assessment report

AS9101B: A year after, AS9101B was launched, with minor changes to the previous versions.

AS9101D: It finally focused on the preparation, management, and execution of the audit procedures. The procedures followed in this standard are as per the requirements set by the AS9100 series.

AS9101E: It was rolled out in 2014. It included some changes related to stakeholder and OASIS feedback requests according to what audit reports have to say.

How Can You Get Certified?

Being certified by the ISO standards can be quite a hassle if you don’t choose someone as bright as us. We are ISO Pros, available for you whenever you need us. We will help you manage, learn, and finally implement the standard of your choice.

Following the Standard: You must exactly know what the standard is. Only then can you tell whether or not it's required for your business. When you need some detailed information, you can contact us at ISO Pros.

Planning the Project: Whatever project you are running, it has to be well managed. Unless you don't qualify as per the ISO standards, we'll help you with consultation, training as well as with the auditing process.

Train your organization: You may have to teach or train your employees to follow certain procedures in order to seek Certification. Also, the audit process is crucial for everyone, not just for the company.

Documentation: Now, your documentation plays an important role. You have to document everything, your processes, operatives, execution models.

QMS Implementation: QMS or the quality management system holds lots of importance. It has a system of responsibilities, processes, and procedures you need to define.

Registration Audit: An audit, internal or external, both are necessary. At ISO Pros, we can help you pass through every hurdle.

How Can We At ISO Pros Help?

ISO Pros is the name you can finally trust when dealing with ISO standards. Be it auditing, implementation, consultation, or training, and everything is available for you at our premises.

Do you know why people ask for our services instead of going to others? Well, there are several reasons behind that. You may find the below information useful: –

Professional Expertise: ISO standards are meticulous. If you don’t have the tactics and an eye for detail, you may not certify. And, this is the reason why companies or organizations prefer an experienced firm like us.

We have helped thousands of companies achieving the certifications they desire. AS9101 is one of our many specialties. We offer the following services that you may need: –

Diversity In Services: We know how tiring it is to find one service with one provider and another with a different one. But don’t worry, our professionals are qualified for the most common and important ISO standard certification, auditing, implementation, consulting, and training.

Please find some standards we specialize in: –

The standards mentioned above are few out of many we specialize in. If you need some help, reach out to us immediately. We have some of the best people in the entire country. They’ll walk you through all the processes and procedures you need to know.

Pricing Features: With us, you can not only find the best quality but that too at affordable prices. Whether you need internal auditing or help regarding the AS9101 standard, we won’t let you down.

Being an extensive company both in experience and skills, we offer competitive pricing to all of our customers. We also offer some decent discounts on services. So, overall you are going to save a lot of money with us.

Now, comes the booking process. Unlike other companies, we never like our clients to become a victim of unnecessary hassle. That is why we have maintained a super easy process to source quotes and book services. It’s instant. You can fill out the form with necessary details and submit it. And if you are uncomfortable with the online process, make sure you call us. We have a sterling customer support team that is more than ready to help you no matter what.

Don’t worry, the money spent with us for AS9101 is completely worth it. You’ll get everything you want from your business. Growth, more business, streamlined processes, and whatnot. All you should do is call the ISO Pros, right now!